All That You Need To Know About Wiper Malware

We all are aware of Malware that is designed to maliciously disrupt the normal operation of a network or a user’s phone, computer, tablet, and other devices. There is a wide range of malware categories, including worms, spyware, trojans, and even keyloggers. And these terms are often used interchangeably. Many malware variants incorporate a blend of different techniques and wiper malware is one such variant that can prove to be very destructive for Businesses.

Wiper Malware intends to destroy data and systems it infects. The motive of this malware variant could be to send a message, erase any traces of activity or introduce fear, but it may destroy data without impacting systems, or vice versa. Wiper attacks can be fatal to Organizations because there is almost no chance of recovering the data.

How do Wiper Methodologies affect systems?

Usually, wipers have three targets, the boot system of the machines’ operating system, data files, and backup of data and system. While some wipers rewrite a targeted list of files, some rewrite all files inside specific folders. Some wipers overwrite a particular amount of files of every other amount and some target only the first few bytes of all files to destroy headers.

These practices are implemented to be more efficient, as destroying the files takes a lot of time for this class of malware. For destroying the backup, the malware deletes the shadow copies of files. The original operating system is rendered unbootable by erasing the first ten sectors of the physical disks or by entirely rewriting these sectors.

Wipers in the wild

Wiper has been around for a while now, and only a few of them have caught attention because of their large-scale activities.

The defensive mechanisms against wipers are quite similar to that of malware. Cyber Security Experts recommend swift action as allowing the malware to stay on the system longer can enable it to cause more damage. A Cybersecurity Incident Response Plan [CSIRP] in place can help you and your team to respond appropriately to the attack. This plan should clearly define the roles and responsibilities of different teams in the Organization.

During a wiper attack, it is essential to isolate the affected network to prevent malware from spreading. Trusting the entire Organization’s security to a single technology makes the line of defense quite weak. Therefore, we suggest that the traffic of the internal network should be strictly monitored.

Neumetric, a cybersecurity services, consulting & product Organization, can help you reduce your security cost without compromising your security posture. Our years of in-depth experience in handling security for Organizations of all sizes & in multiple industries make it easier for us to quickly execute cost-cutting activities that do not bring value to you, while you continue focusing on the business objectives of the Organization. 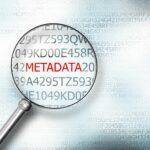 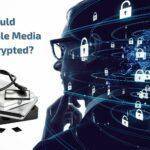 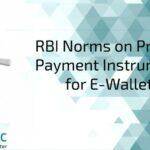 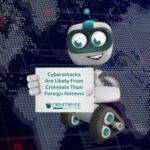 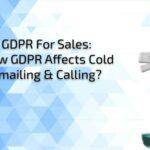