Increase security and reliability of your Web Applications & Systems by conducting a comprehensive vulnerability assessment and penetration testing. Why Is Network VAPT Worth Your time?

Network vulnerability assessments can help you identify weaknesses in your network that could be exploited by hackers or criminals. You may not realize how vulnerable your company is until you undergo a thorough assessment—the results of which can be used to improve security measures and make sure all employees are aware of potential threats to the company's infrastructure.

The 8-Step Process Neumetric Follows to Test Your Networks 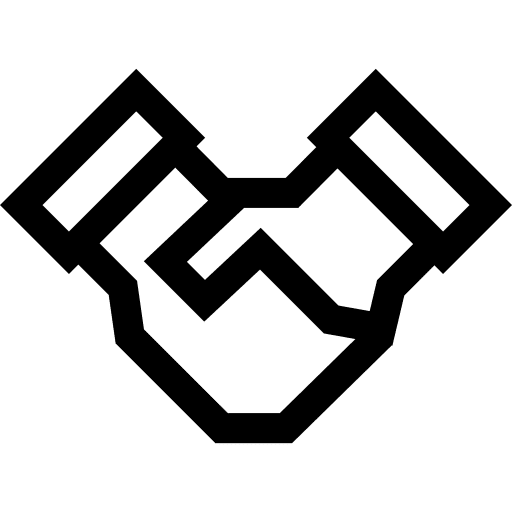 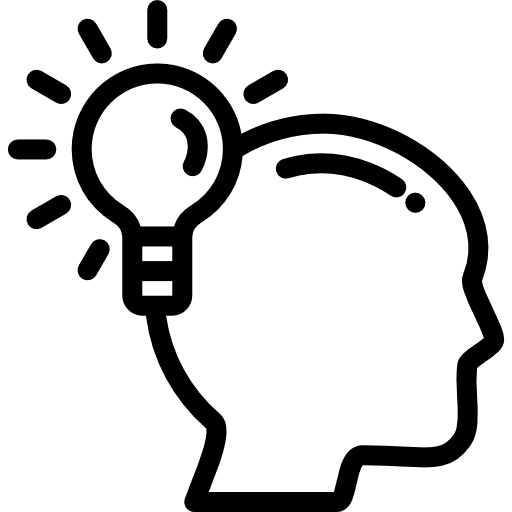 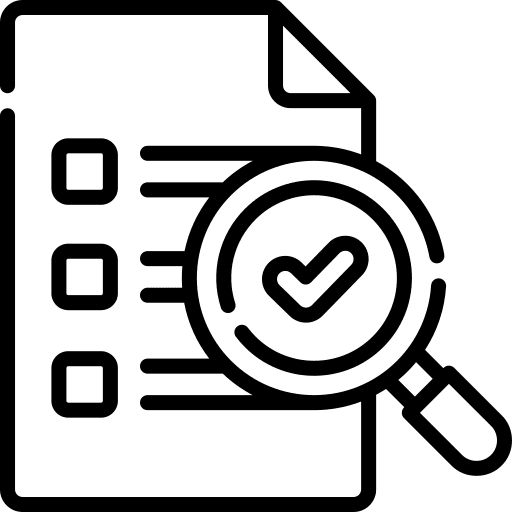 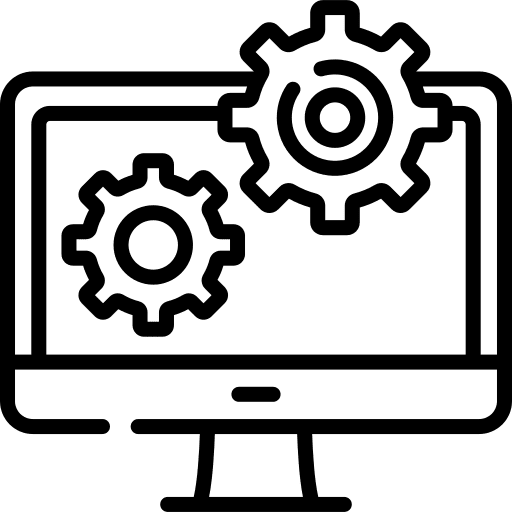 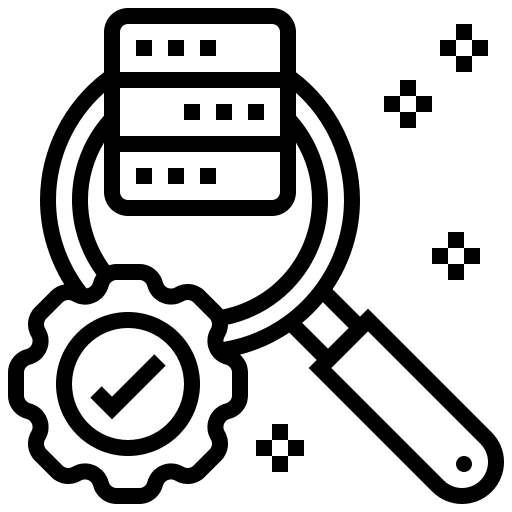 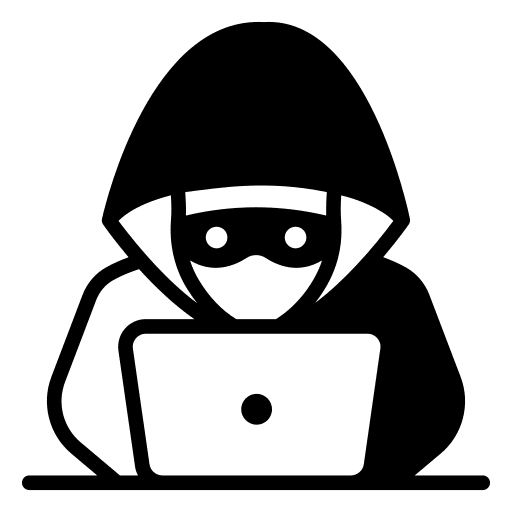 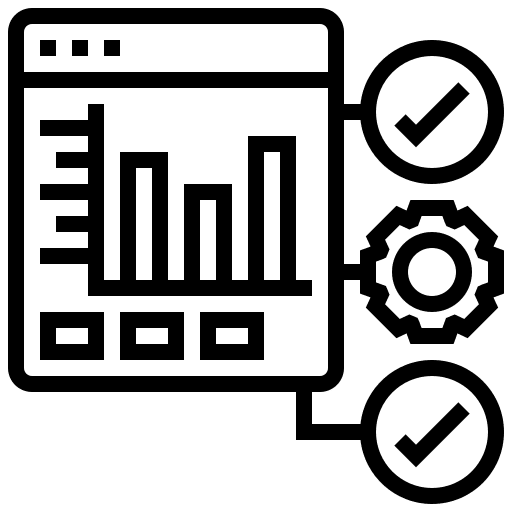 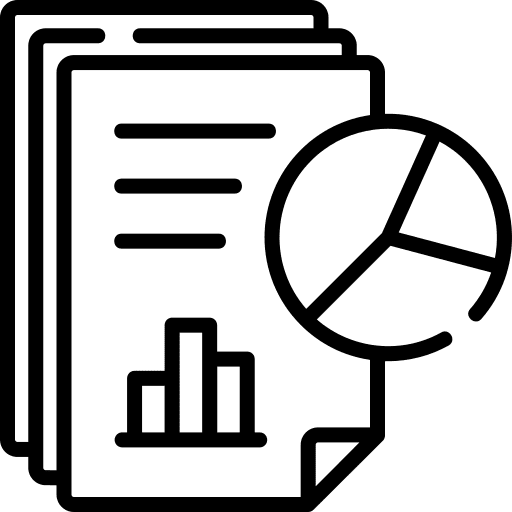 We'll perform a thorough scan of all the devices on your network, looking for any security holes or weak spots that could be exploited by hackers in order to gain access to your data. We'll also look at all the systems that are connected to the internet, whether they be servers or desktop PCs.

We do this by using a variety of tools and techniques including software, hardware, and manual analysis. Our experts will then perform a detailed evaluation of the results and provide recommendations for protecting against any vulnerabilities identified during penetration testing. Our LAN Security Testing ensures the following Methodology: 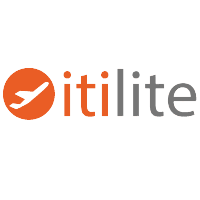 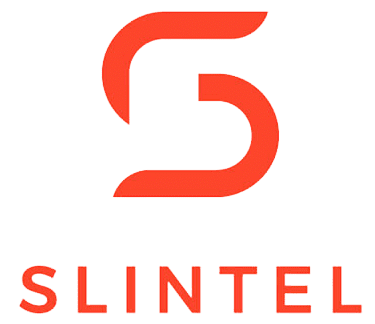 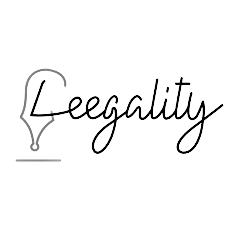 Neumetric takes you on a hassle-free & budget-friendly road to mobile app vapt solutions. Check it out Now! Neumetric takes you on a hassle-free & budget-friendly road to Cloud VAPT security. Check it out Now! Neumetric takes you on a hassle-free & budget-friendly road to Web App VAPT Testing. Check it out Now!

Why is Security necessary?

If Solutions and Organisations are left un-protected or under-protected, it allows for hackers to easily access sensitive information without being observed and re-use the stolen data for wrong-doing or purposes for which the User has not given permission to.
A serious attack could result into a denial of delivery of Service, ransom demands or complete loss of Data. This will result into loss of Credibility, damage claims by Clients, loss of future Business

What are the Types of Security to be taken care of?

What Tools are used for scanning?
Multiple tools are used during VAPT. Burp Suite & OWASP ZAP are the most commonly used, but depending on need & necessity, we use a host of tools & systems available in the Kali Linux OS.
For Mobile Apps we frequently use Santoku OS.
For APIs we primarily use Postman.
Do you provide Remediation support?

We do not remediate but do provide explanation on how to remediate the Vulnerabilities. Fixing them is your responsibility.

What is Network VAPT?

What are some of the most common Network or System Vulnerabilities?

Some of the most common Network Vulnerabilities are:

How do you perform a network vulnerability assessment?

The first step is to collect information about the systems on your network. You can do this by reviewing documentation, interviewing employees and scanning and performing an audit of active devices on your network. The more information you have at this point, the better off you’ll be when it comes time to identify vulnerabilities.

Once you have that information in hand, you can start looking for vulnerabilities and figuring out what needs fixing. This involves using software tools like Nmap or Nessus to scan for open ports on your systems—but keep in mind that these tools aren’t perfect! They might miss some open ports or misidentify others as closed ones. That’s why it’s important not only to use them but also to take other steps like performing vulnerability assessments manually (that means physically checking every system on your network).

How do hackers find vulnerabilities?

There are many ways a hacker can find network vulnerabilities. They can use a scanner to look for open ports on the server and then try to exploit those ports. In addition, they can look at the header information of packets and see if they are allowed to send requests to that port. If not, they will try to gain access by sending packets with fake headers.

Another way hackers find network vulnerabilities is by looking for specific servers that have known vulnerabilities. For example, there is a list of web servers that have been known to have security holes that allow them to be compromised. Hackers will search this list and try to exploit these known flaws in order to gain access to your server or network.

A third way hackers search for vulnerabilities is by using brute force attacks against your server or network; they may also use dictionary attacks which involve trying thousands of passwords at once until one works!

Let’s Talk About How Can Help You Securely Advance

Get A Free Quote